Paul Johnson sends us this mid year pictorial summary ... of the impressive range of events so far and of highlights still to come ... 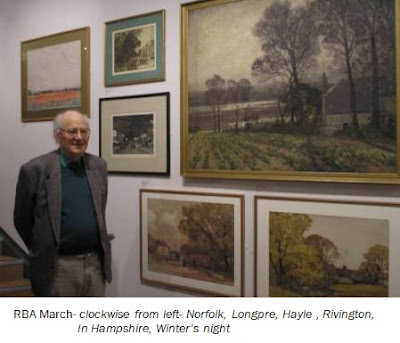 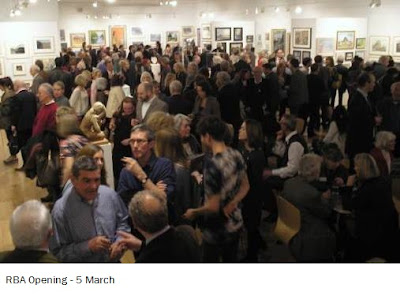 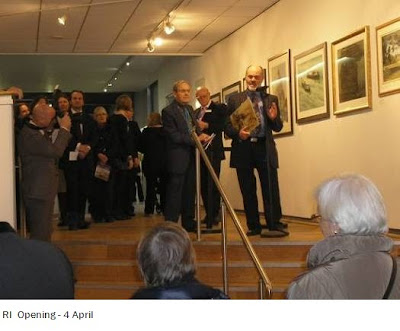 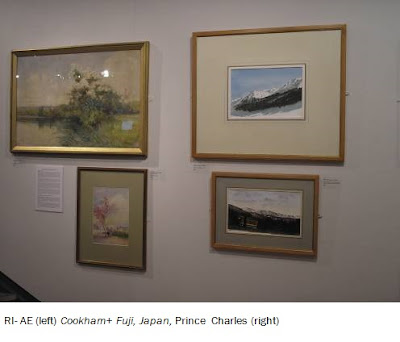 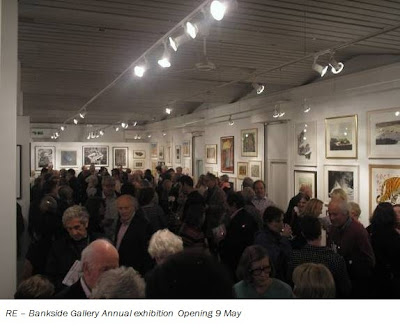 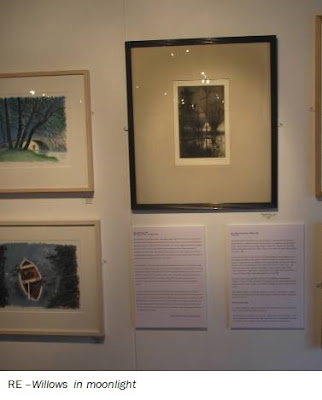 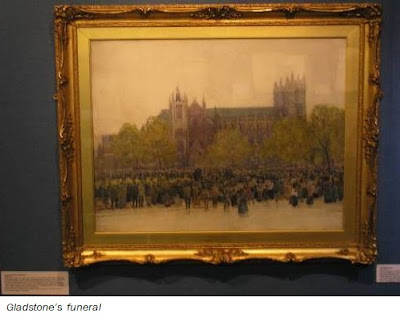 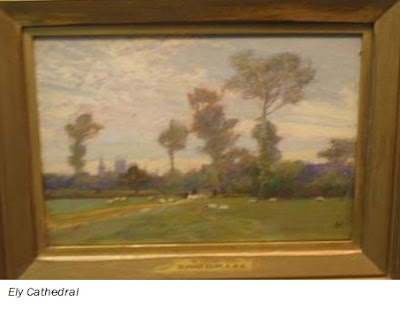 (From Dudley Art Gallery's exhibition of their collection of 13 works, May/June 2013)

On now and to Come 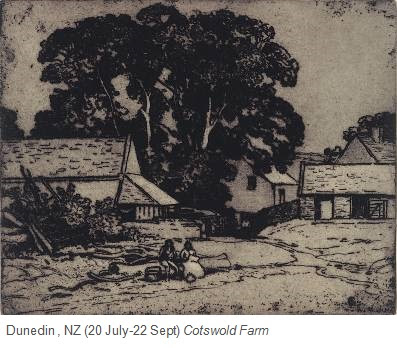 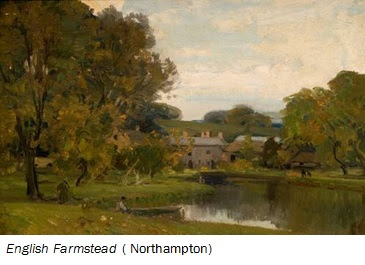 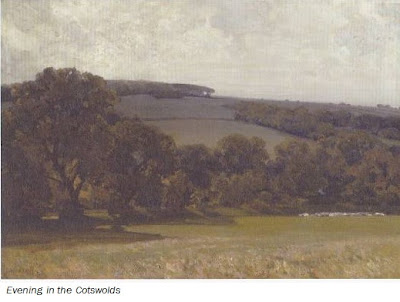 RA Diploma work on display in the entrance hall of Burlington House, Piccadilly, from 28th August 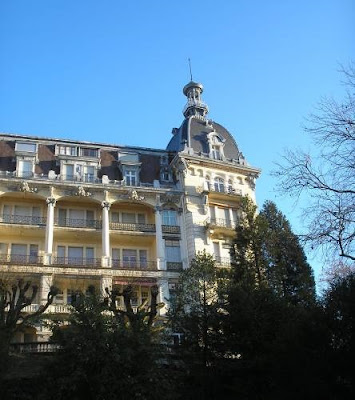 14-15 September Journees du Patrimoine - Exhibition of copies of paintings of Aix Les Bains, Savoy, by Alfred East, in the Hotel Splendido, where he stayed on his visits to the town. 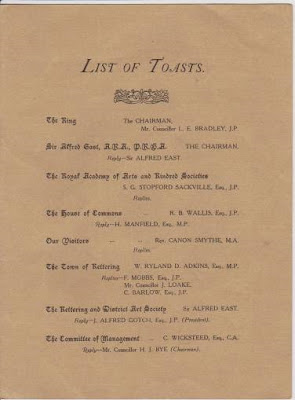 20th September from 7:00pm Centenary Dinner in Kettering organised by the Friends of Kettering Art Gallery and Museum and KDAS inspired by the 1910 civic banquet that celebrated Alfred East's knighthood. 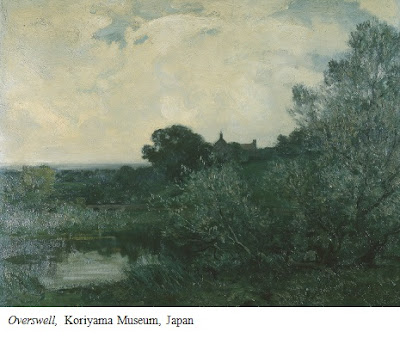 Many thanks to Paul Johnson for this contribution

Posted by Kettering Art News at 04:07