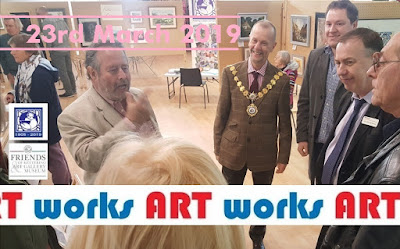 On the 23rd March 2019, with the Mayor in attendance, ARTworks, a new art-based community project for Kettering's Newlands centre opened its doors.

The project will extend the reach of the Gallery and Museum to the other end of the town centre - and will hopefully encourage more people to get involved in the town's lively art scene.

The project is a joint venture by KDAS and the Friends of the Gallery and Museum with the management of the shopping centre.

It is expected that the pop-up exhibition space will be open 3 days a week including Saturdays with regularly changing material on show.  Pop in and see what they mean.  The space is a community space so let the team know what you think and help it evolve.

Here are some more pictures from the opening day:- 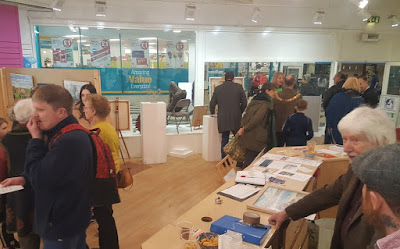 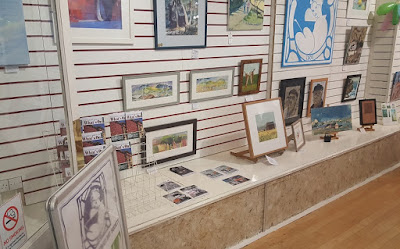 The turn out by early afternoon was very encouraging ... 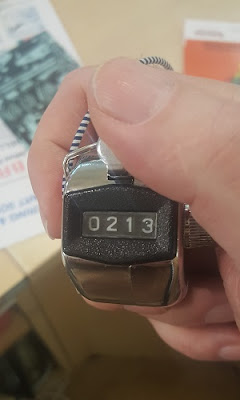 Kettering Art News wishes ARTworks every success.  Let's hope art can be a part of what makes a difference in the 21st Century High Street. 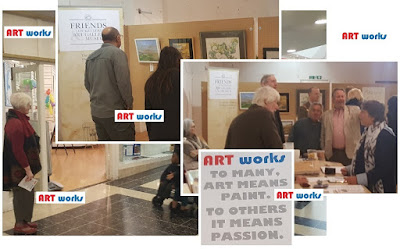 Don't forget April is the month for the AGM of the Friends of the Gallery and Museum.  Another chance to have your say.  Note it is a little earlier than most Friends functions and is at 7:15. 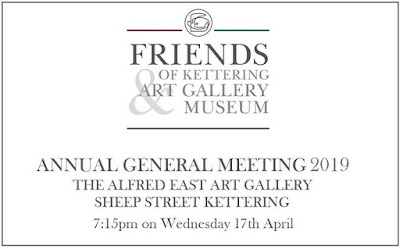 It is followed by a talk by Chair, David Brown on the artists of Skagen. 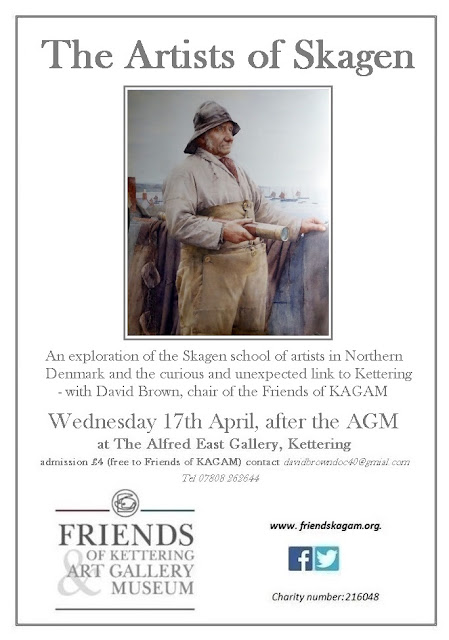 Posted by Kettering Art News at 15:39